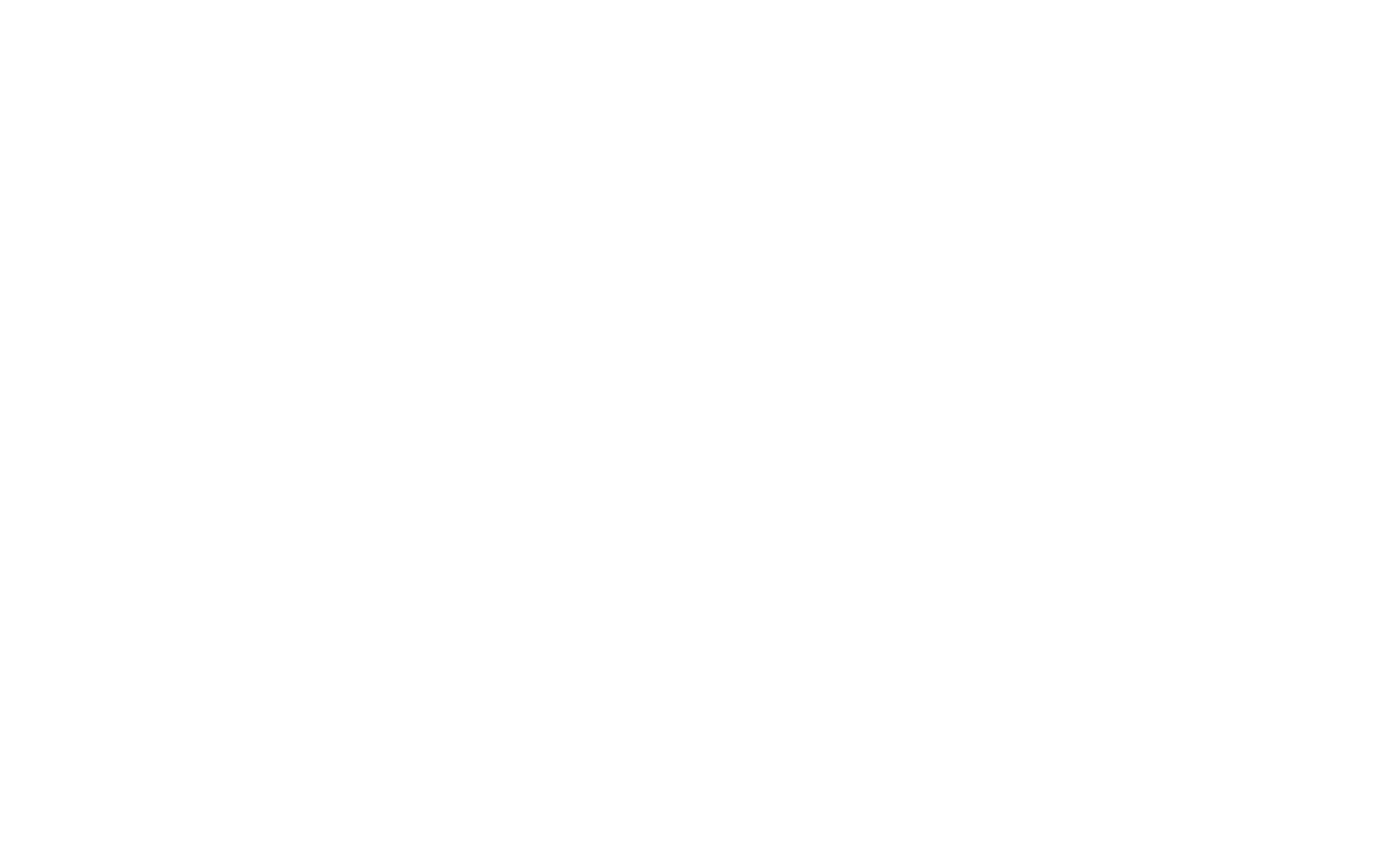 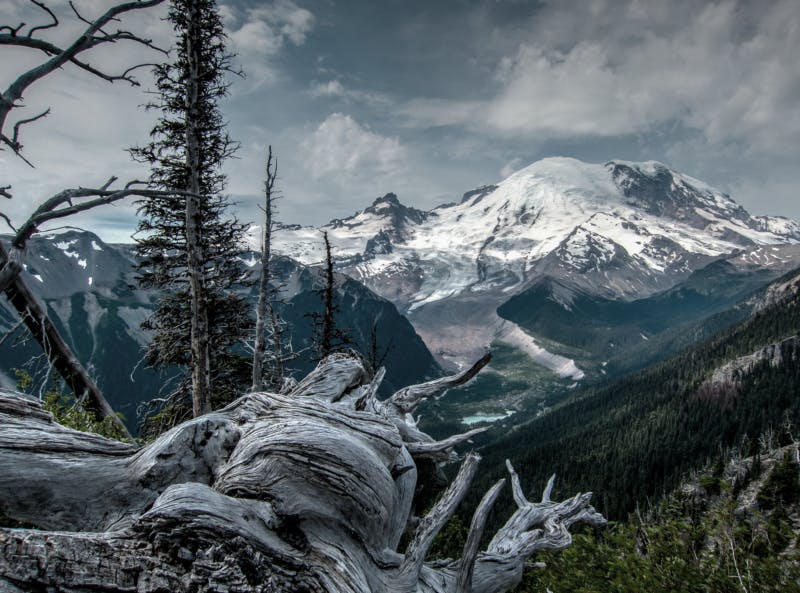 There’s no doubt about it, the overall 2018 housing market has seen its ups and downs. The year started with sky-high home prices, historically low mortgage rates and a definitive upper hand for sellers. In recent months though, home price growth has faltered, rates have risen to their highest point in nearly eight years, and favor has started to shift from seller to buyer.

Enumclaw tells a different story than recent U.S. housing statistics. Sale prices rose to a median of 9.4% year over year to $371,950. The United States average rose 3.3% year over year to a median sale price of $298,000, according to Redfin.com. In the United States, the number of completed home sales fell faster than it has in over two years, down 8.3% from November 2017. Enumclaw is crushing this U.S. statistic by increasing completed home sales by 8.9% year over year. “The tide has turned,” said Redfin Chief Economist Daryl Fairweather. “Sellers are now competing for buyers, but they haven’t all realized it yet. Sellers who have adjusted their price expectations downward are still finding plenty of willing buyers. Sellers holding out for high prices are contributing to declining home sales and growing inventories. We see few signs that buyers are likely to reward their patience.” Mortgage rates rose to 4.9% in November, a full point above the 2012-2017 average may be continuing to put a damper on sales. “Despite mortgage rates falling across the board last week to their lowest levels in three months, mortgage applications also declined, as more potential borrowers likely stayed away because of ongoing financial market volatility and economic uncertainty,” said Joel Kan, MBA’s associate vice president of economic and industry forecasting. Over the past year the 30-year fixed has averaged 4.69 percent. This week’s rate is 0.06 percentage points higher than the year average. At the current 30-year fixed rate, you’ll pay $521.65 each month for every $100,000 you borrow, down from $526.48 last week. At the current 15-year fixed rate, you’ll pay $746.22 each month for every $100,000 you borrow, down from $750.26 last week, according to Bankrate.com. As home sales continue to decline, the number of homes on the market is on the rise, shifting the balance of supply and demand back toward buyers’ favor. Enumclaw’s inventory has gone up 21.2% year over year, compared to The United States increase of 4.9% percent from a year earlier. The average sold percentage of list price has stayed at a steady 100% in Enumclaw, compared to The United States average of sellers receiving 98% of their listed price, according to Mashvisor.com.

Will these trends of 2018 continue? Here’s what experts predict will happen with the real estate market in 2019.

We are expecting to see inventory issues ease somewhat. “In the majority of markets, the number of homes being put on the market or newly constructed has increased slightly, while the pace of sales has slowed slightly, which has helped stop the inventory decline. But the inventory increases or slowing price increases necessary for a more widespread sales gain are not forecasted to happen in 2019. While the situation is not getting worse for buyers, it’s also not improving notably in the majority of markets.” — Danielle Hale, chief economist for Realtor.com

Mortgage rates will continue to rise. “Despite steady climbing for the past two years, mortgage rates remain lower than they were during most of the recession and below average for the type of strong economic growth we’ve been experiencing. That will change in 2019, as the 30-year, fixed rate mortgage reaches 5.8% — territory not seen since the dark days of 2008 when rates were racing downward in response to the housing crisis.” — Aaron Terrazas, director of economic research for Zillow

Millennials will continue to make up a large majority of homebuyers. Odeta Kushi, senior economist for First American says: “The housing market in 2019 will be characterized by continued rising mortgage rates and surging millennial demand. Rising rates, by making housing less affordable, will likely deter certain potential homebuyers from the market. On the other hand, the largest cohort of millennials will be turning 29 next year, entering peak household formation and home-buying age, and contributing to the increase in first-time buyer demand.”

We will see home price growth will continue to slow down, Ruben Gonzalez, chief economist at Keller Williams, predicts: “Right now, for 2019, we believe home price appreciation will likely slow to near 3%. This is based on the assumption that the recent pattern of increasing inventory levels will be sustained in the upcoming year.”

All in all, looking towards 2019, the combination of stabilizing factors, including more inventory and only slightly increased interest rates, paired with more receptive and knowledgeable sellers may result in a more reasoned approach to buying and selling. 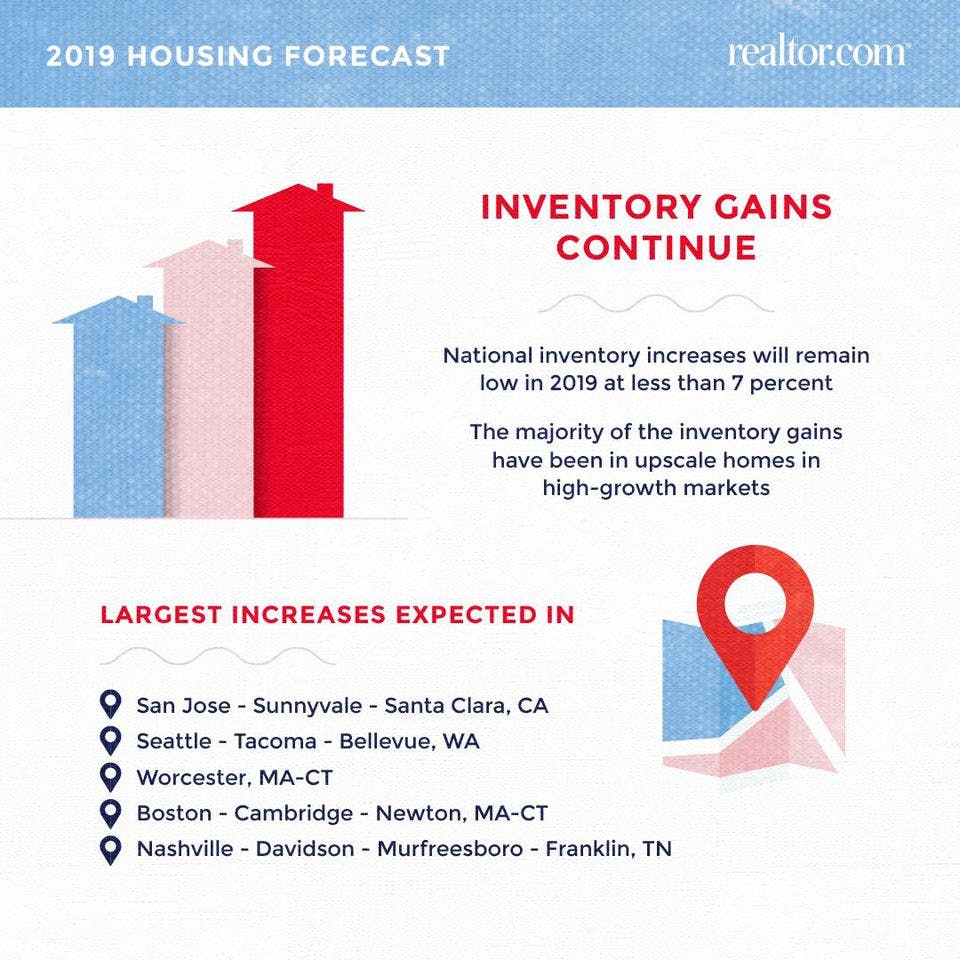 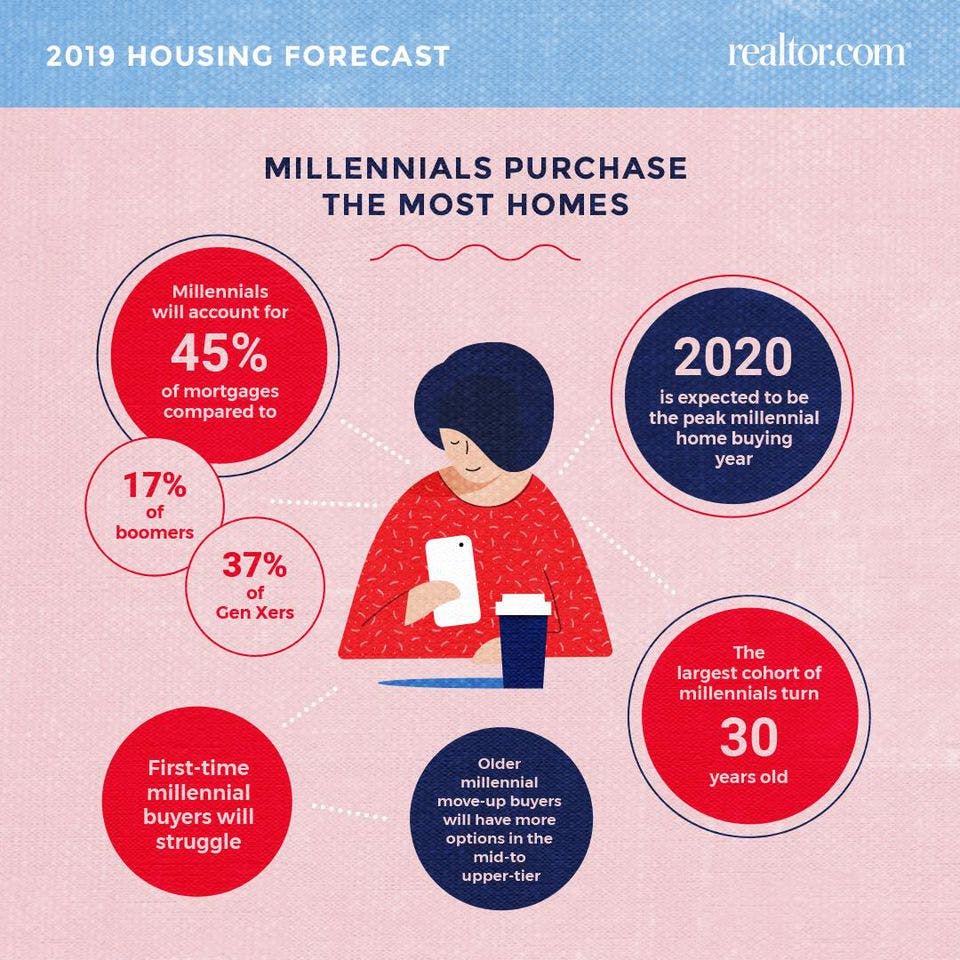 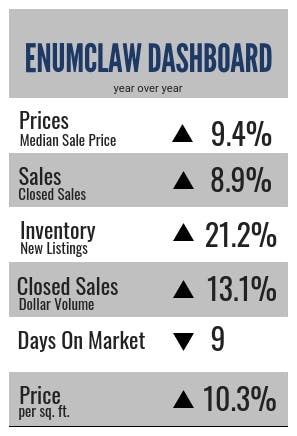